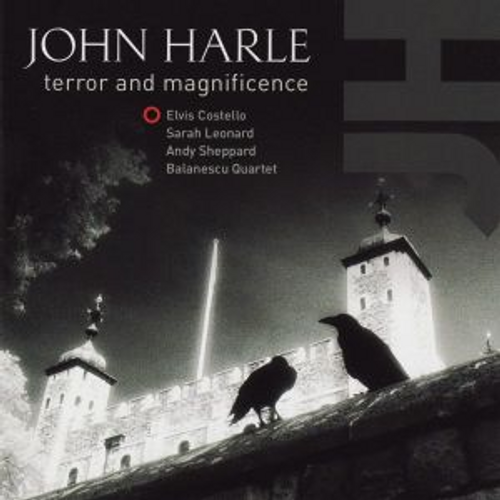 HEAR THIS OBOE Listen to a recording of Ian
Crowther playing this
model of Oboe.

I have included this Album by John Harle as I think one of the important recordings of its time. Originally released in 1992, it features some fantastic compositions beautifully performed and recorded.Elvis Costello's voice is wonderfully suited to the settings of Shakespeare songs and John's playing is stunning. Ian C.

Free P&P on all CDs